November’s New Moon is upon us as 2016 draws rapidly to its end – for many of us, not a moment too soon – and we look to the New Year for untold promise. Any intentions we set at this New Moon will likely not manifest until 2017, and it may be difficult to look into the new year with so much unsettled energy (President-elect Trump for The States, war-tossed refugees and Brexit for EU). It is time to introduce Mother’s Little Helpers.

NO! Not Valium and vodka!

HEMATITE: According to Energy Muse, this is the “ultimate grounding stone,” and when worn against skin, “you immediately feel more balanced, calm and centered.” All of which is probably true BECAUSE it is repelling all negative energy – the reflective properties of this lovely stone both repel random negative energy AND return pointed  negative energy to its source (think “I’m-rubber-you’re-glue”). I strongly recommend wearing it around your neck and at your throat for best results against detractors, and to keep your voice positive. (NOTE: I like to add rose quartz for positive love intake, and clear quartz for power boost to both.)

ROSEMARY: This amazing herb is a gift from Mother Nature to be sure; it heals, protects, purifies, sharpens memory, and a thousand other uses, all of them positive. Carry a sprig in your purse, put a plant on your desk, wear it behind your ear. If you feel particularly shaky in your energy, break a few needles under you nose and deeply inhale the aroma. Need something a little stronger? Burn a small sprig of needles in an ashtray or pot; careful to avoid burning, hold your hand in the smoke to cleanse them, then rub them over your face and head as you envision grime being wiped away from you. (NOTE: Cook with this delightful herb when you can – it is good for you on the inside as well – this helper never takes a vacation!) 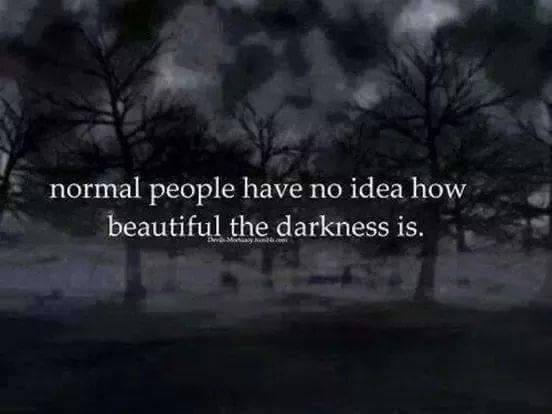